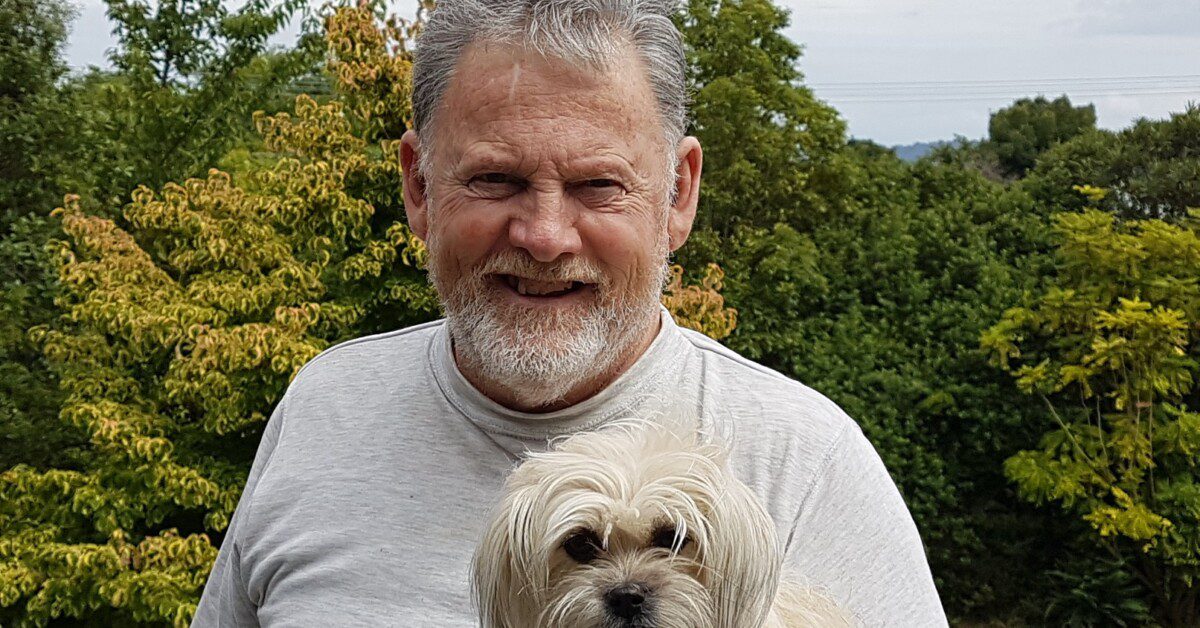 Hearing Therapy client Gary Climo spoke with Laurilee McMichael at the Taupo and Turangi Weekender about the impact hearing loss has had on his life, and how life changed after seeing hearing therapist Rhose Shand.

He couldn’t hear what people were saying to him and he was tired of asking them to speak up.

He had to rely on wife Kathy to tell him what was going on.

As he became deafer and deafer, it became more and more difficult to talk to people, to socialise, to make any sense of what they were saying above the background noise. He taught himself to lip read but unless people were looking directly at him, it was impossible and he felt self-conscious about staring at them for too long.

The 66-year-old Taupo man had always worked in noisy jobs.

As a teenager, he was working at his uncle’s aggregate crushing plant in Palmerston North picking sticks and glass out of the gravel as it came past. His next job was in the tyre industry where he worked with pneumatic and air-based tools for 30 years and back then, nobody wore earmuffs.

“It was unheard of. They weren’t really around in those days and if you did [wear a pair] you were looked upon as a weirdo.”

Gary liked his work, and helping people but looking back, that was probably the start of his hearing loss. “Those [air] compressors, when you drop [the pressure] there’s so much air in them it sounded like a jet motor. I used to walk away with my fingers in my ears.”

When he was in his 40s, Gary realised he was becoming deaf because his family used to complain he had the television on too loudly.

It also began to affect his interaction with others.

“I found if I wanted to hear them clearly I was asking them to go to my left ear to talk. I was no good in a crowd because of the background noise. I got cunning in the end because I started lip reading people and asking them to look directly at me and not mumble but I used to feel embarrassed telling people that.”

Eventually, it just got all too hard.

“I stopped going out for 10 or 12 years, I stopped socialising.”

It was tough. Gary began getting depression, made worse by a back injury. He was in constant pain.

Gary sought medical advice and ACC sent him to a specialist for assessment. The specialist told Gary he was deaf, but it wasn’t because of work, much to Gary’s disbelief. There was no mention of hearing aids or other help.

Gary and Kathy moved to Napier, with Gary driving trucks and delivering to restaurants, which he loved. His clients were understanding of his deafness. He went back to ACC but was turned down again.

Becoming deafer and deafer, in desperation, about 18 months ago, Gary went to his new doctor, who in turn sent him to see Life Unlimited Charitable Trust hearing therapist Rhose Shand. From there, his life began to change.

“I poured out my heart and soul to Rhose. She is so giving and so helpful. I’ve never been helped by somebody so much.”

After a fight with the system which Rhose waged on Gary’s behalf, he wound up at Bay Audiology who fitted him with new, almost invisible hearing aids. The entire cost of $2000 was met by grants, which Rhose and Your Way | Kia Roha helped source.

Gary says given his level of hearing loss, audiology staff were astonished that he had gone without hearing aids for so long and he also feels it should have been picked up earlier.

Gary has had hearing aids for six months and says while they took a bit of getting used to—“everything comes through so loud and you’ve got to redesign your mind to think quietly”—he feels “magic”.

“Now I’ve got my hearing back I feel confident and outgoing and now with grandkids coming along, I get a kick out of spending time and talking to them.”

Your Way | Kia Roha Hearing is a national service funded by the Whaikaha Ministry of Disabled People. We provide free hearing evaluations, information and support to New Zealand citizens and permanent residents aged 16 years and over.

Your Way | Kia Roha does not sell or fit hearing aids, but can give free independent advice on using hearing aids or other listening devices. Qualified hearing therapists can also refer people to other health services if needed.

Get Free Hearing Tests and Advice 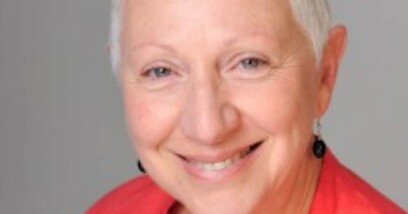 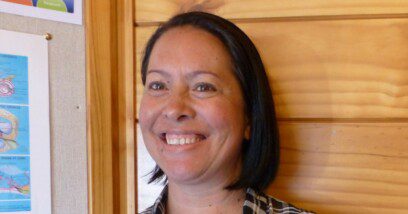 If you or your family or friends think you are having hearing...
Read more