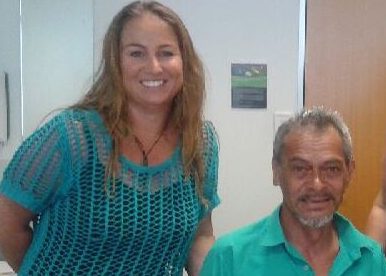 15 December 2015 – The noise of cicadas chirping may annoy most people but for cochlear implant patient John Reweti-Davis – after 30 years of hearing loss – that high-pitched chirp was a welcome sound.

John, who is of Ngā Puhi descent and lives in Kaikohe, received a government-funded cochlear implant this year after his long-term hearing loss deteriorated, and has had great results.

“I was amazed when they switched it on – I heard noises that first day that I hadn’t heard since my younger days,” says John.  “I’d forgotten what cicadas sounded like and I got a fright when a seagull flapped overhead.  My hearing is better now than it was when I was in my 30s – I just wish I’d done something about it sooner.”

John, who is 63, was supported throughout the cochlear implant process by Hearing Therapist, Melita Peselj, as part of Life Unlimited’s free national hearing therapy service.

“It was a privilege for me to go on this journey with John,” says Melita, “and it’s a journey that’s still ongoing, with lots more rehabilitation work to do adjusting to his new hearing and helping John’s brain get used to receiving all this information that it’s been deprived of for many years.

“Lots of people think that cochlear implants are just for children or young adults, but John’s situation shows that older people may also benefit.”

John says life was tough before he received the implant because his hearing loss had caused him to isolate himself from his friends and family.

“I thought I was useless and had cut myself off from everyone.  I spent a lot of time in the bush and my friends were the animals – they didn’t get frustrated with me.”

The implant has resulted in a big improvement in John’s hearing but the social damage the hearing loss caused will take much longer to recover from.

“Things are a bit better now. I say a ‘bit’ because I’m never going to get back all those relationships with those people I pushed away because I felt like I was letting them down,” says John.

“I’ve missed out on so much but I’m slowly getting back in touch with my family.  It’s going to take time.  My advice for other people with hearing loss is to get help and advice early on and not deal with it alone.”

John is back playing touch rugby and has even completed a computer course since having the implant.  Melita has also put John in touch with other people who have recently received implants in the area and he is offering them his support and help.

“Melita has really helped me and I think all of her clients are lucky to have her. She never gives up on finding good ways to communicate and has been such a good support to me.”

People need to meet certain criteria to be considered as a cochlear implant candidate. To find out more about cochlear implants or coping with hearing loss contact a hearing therapist in your area. 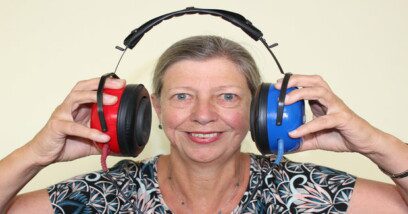 Sue Jennings has a message for people who invested in a hearing...
Read more 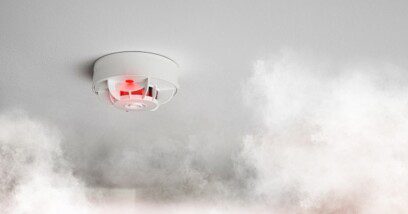